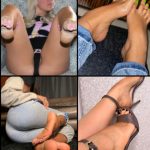 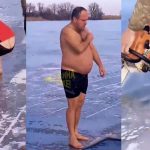 Back to Top
Zavřít

To use social login you have to agree with the storage and handling of your data by this website.